I bloody love these guys! I've photographed Devil May Rise before, back in Novemeber 2011, but they have since got a new singer in and needed some undated promo shots. Its so much fun to work with a band that dont take themselves too seriously, and it often makes for more interesting photos too!

We started off the the shoot in my office/studio in Dartford, and as it happend my office building was holding a Christmas fair (This was early December) so we managed to pressgang Santa into a few shots too!

Then the fella's took me out for lunch at a local pub (hint to futures bands booking me for shoots)and suggested that we try and get some shots right under the Dartford Bridge. Ive lived in Dartford for 5 years and I knew it was possible to get down to the Thames but I wasnt sure exactly how, so after a pic of trial and error and finding our path blocked by smaller rivers on more than one occasion we made it down to the waterfront. Well worth the effort! 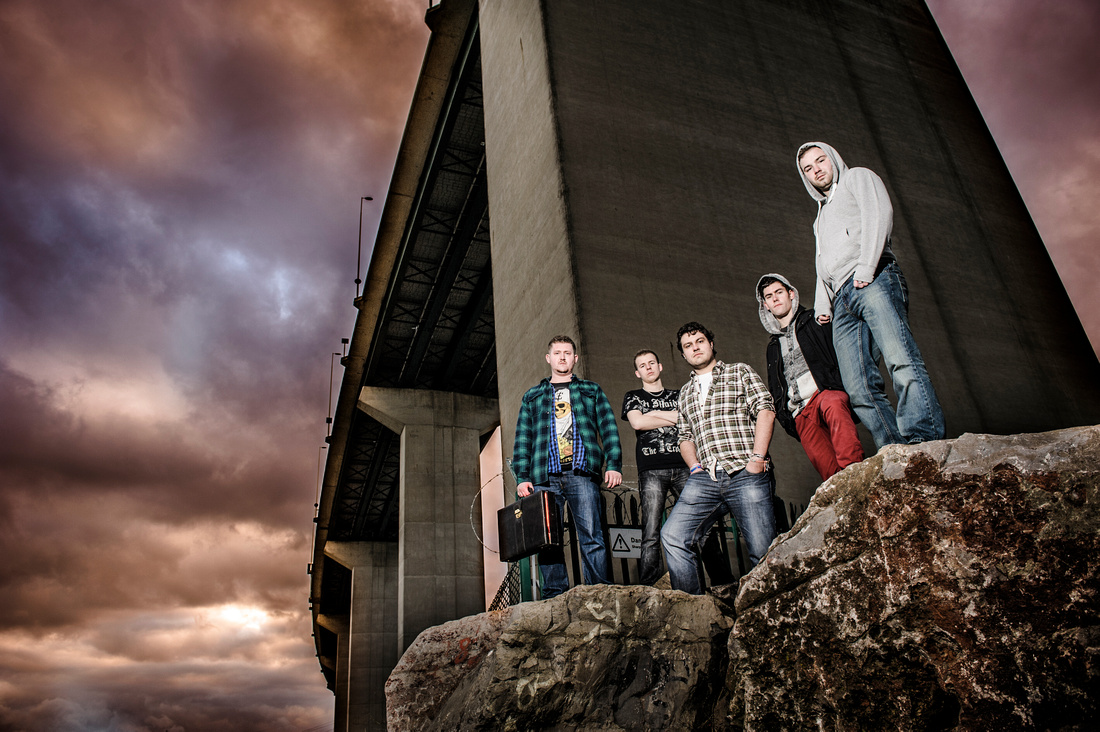 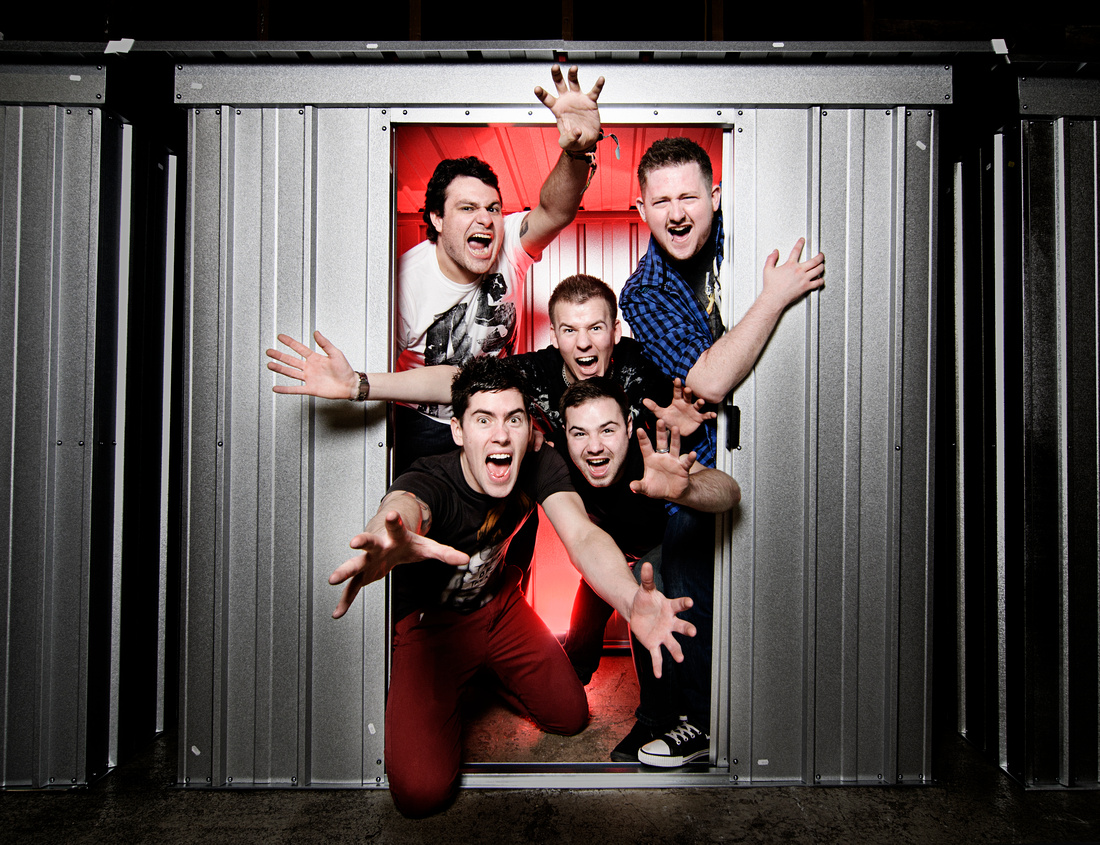 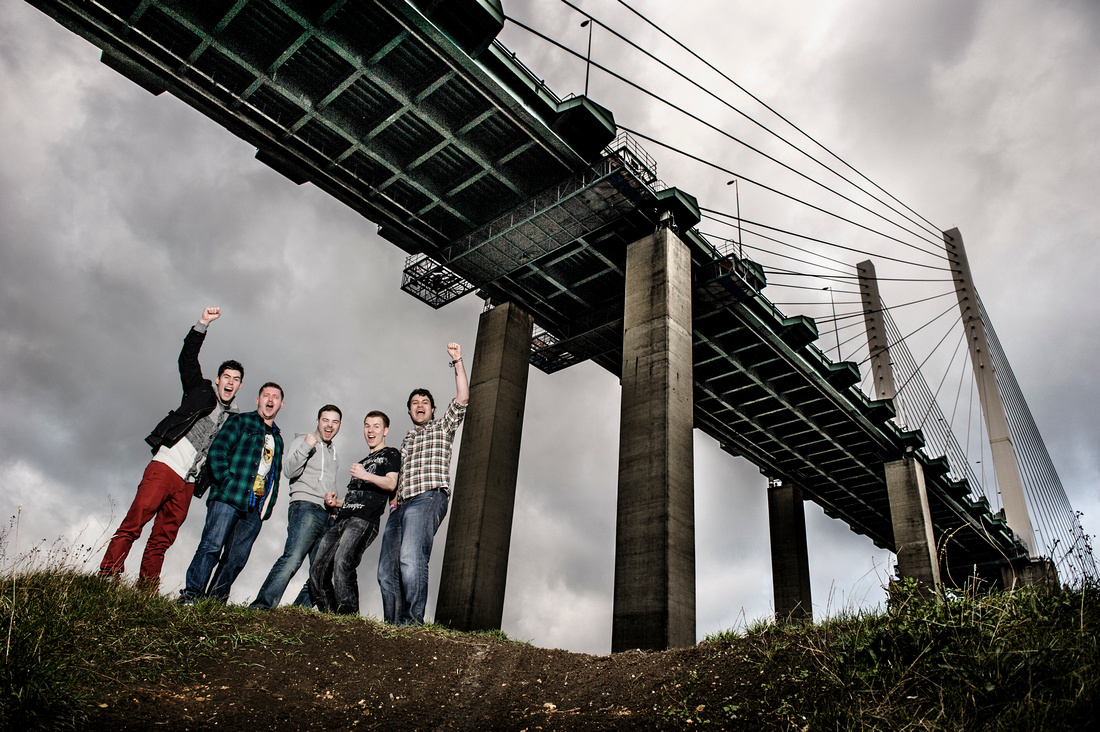 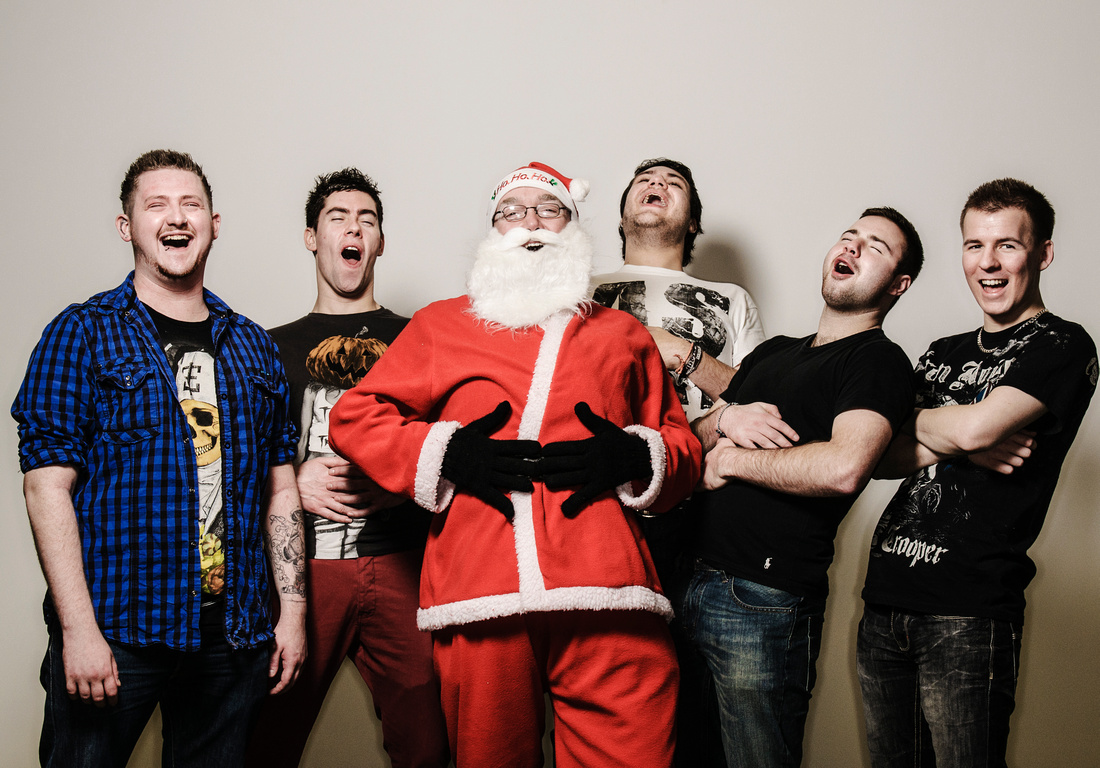 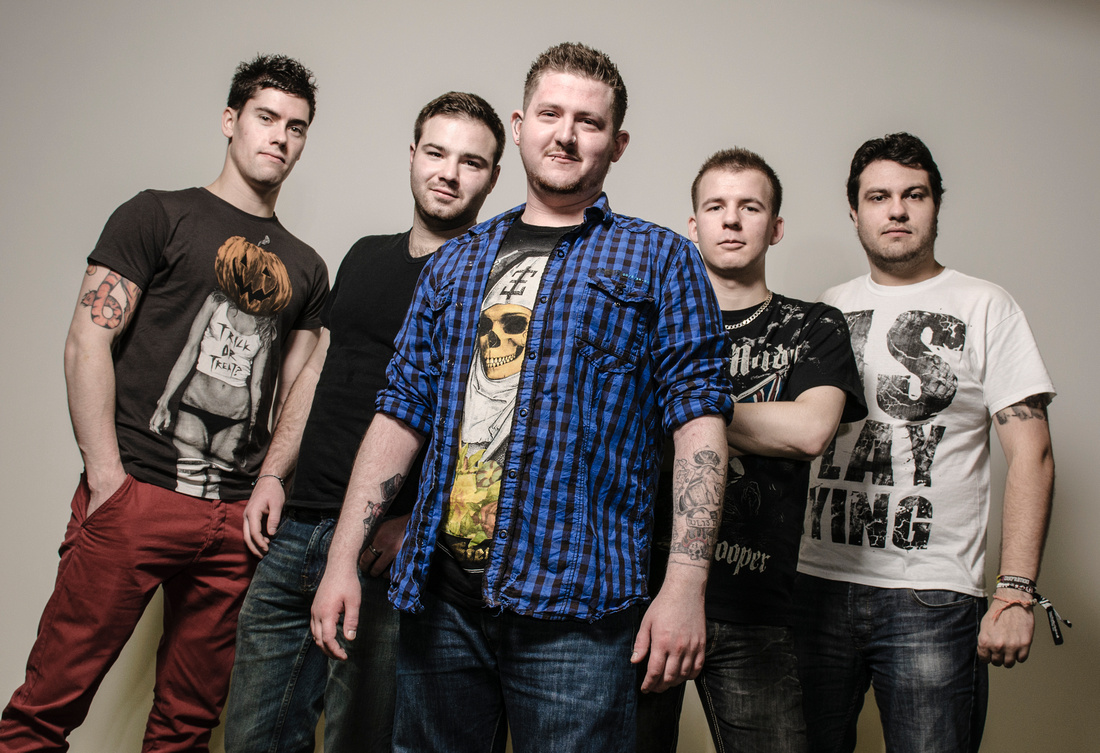 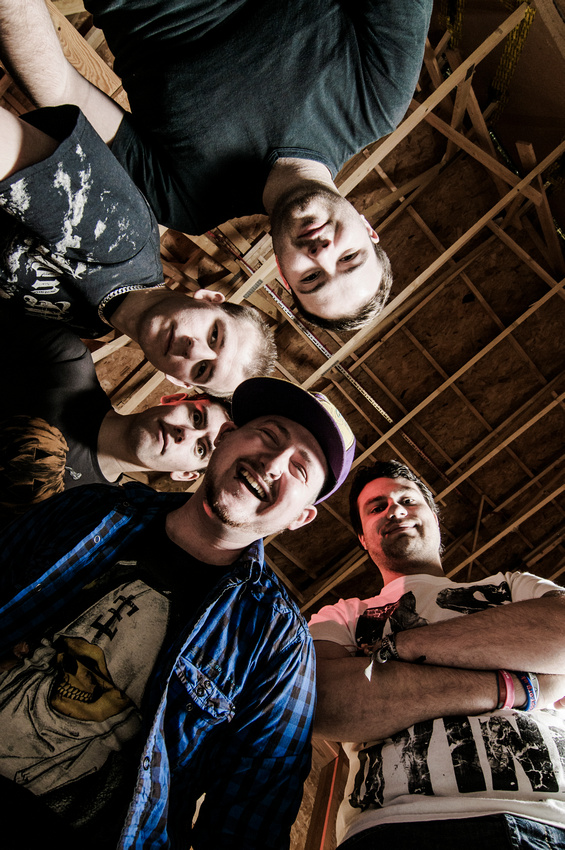 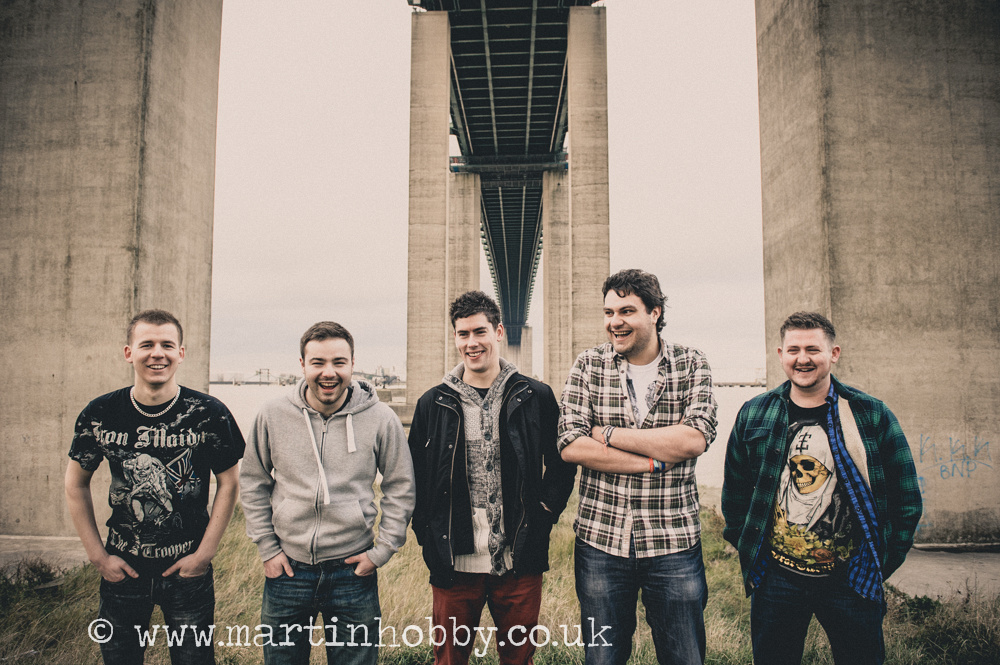 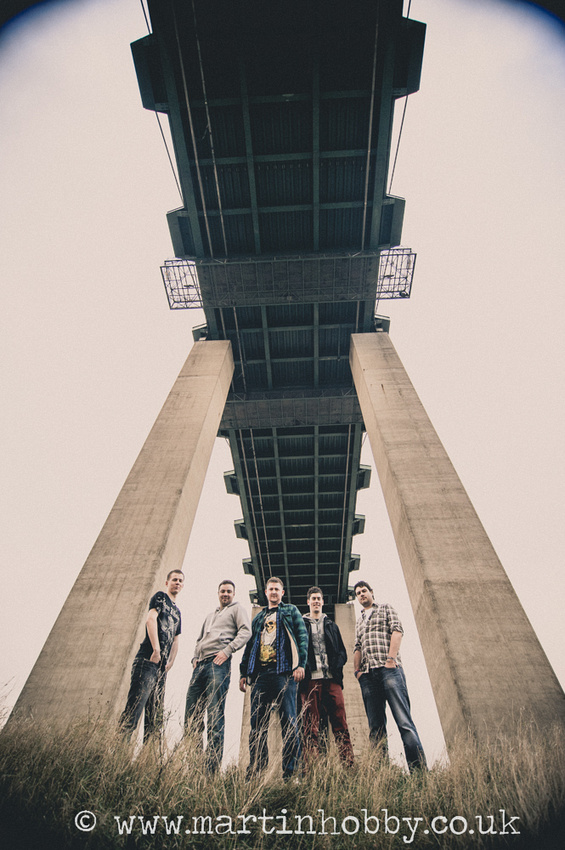 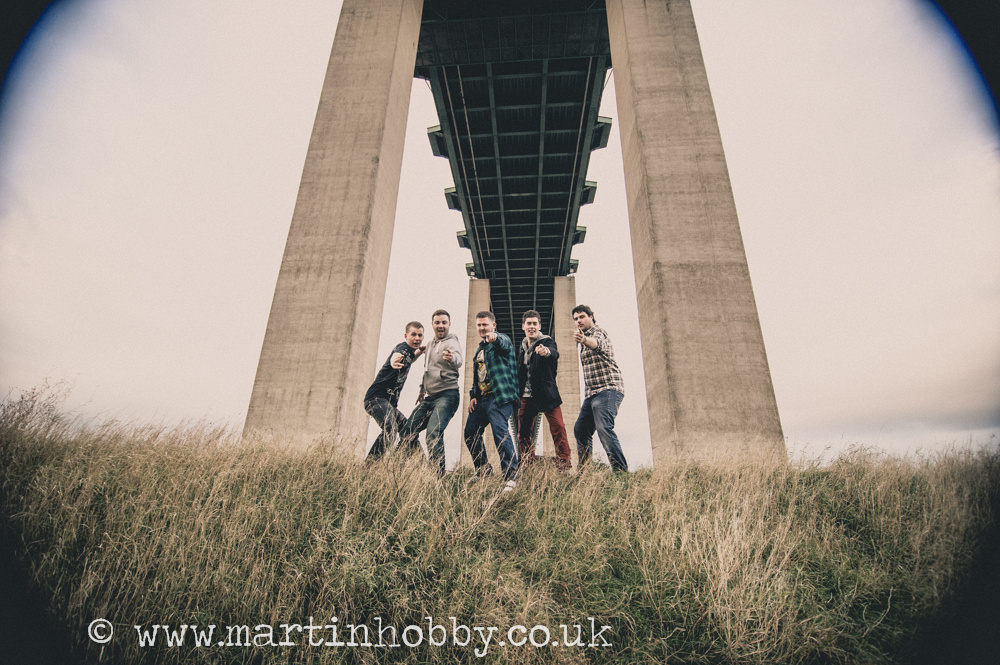 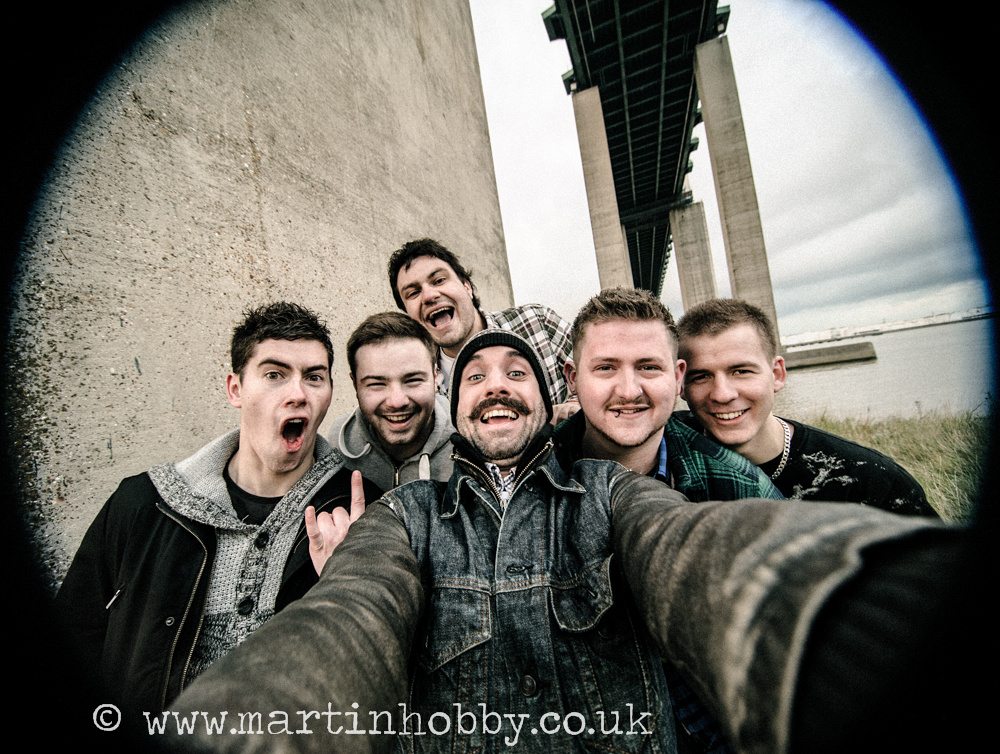 And of course the shot with me in!

If you are in band and need some awesome promo photography, please get in touch.