Event Photographer of the year 2011

I am The SWPP Event photographer of the Year 2011. 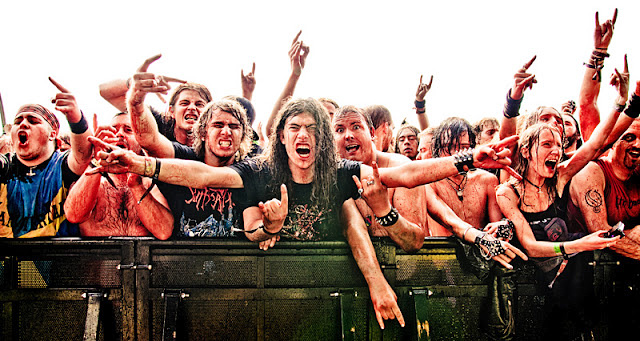 Judges comment: “The emotion of the image was caught at just the right moment and makes the viewer wish that they were there.”

As I posted a couple of weeks back I had been nominated for 2 SWPP Photographer of the year awards.
Well, the award ceremony was held in London on Sunday night, hosted by the Society of Wedding and Portrait photographers. The award winners were announced by TV presenter Phillipa Forester.
Thankfully I didn't have too long to wait for my categories as they where read out in alphabetical order. Sadly I was only a runner up in the Interior Architecture photographer of the Year category, the winner being the extremely talented Maltese photographer Christopher Azzopardi.

But the good news is that I won the Event photographer of the year 2011 for my photograph taken at the Bloodstock Festival. 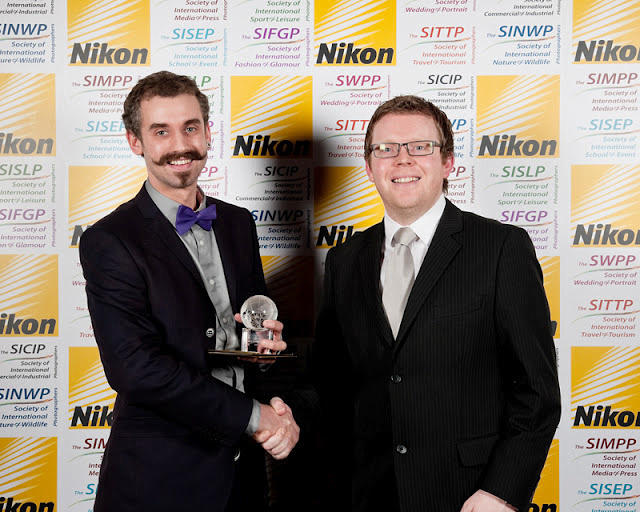 Event photographer of the year 2011

I'm the one with the moustache, which was partly grown as a dare for the awards ceremony, I didn't even know I had been nominated for an award when I accepted the challenge!

'Event Photographer of the Year 2011' has been awarded to Dartford based photographer Martin Hobby. The Society of Wedding and Portrait Photographers (SWPP) presented Martin with this prestigious accolade at their 2011 annual awards ceremony. The dinner was hosted this year by SWPP’s own Juliet Jones and television presenter Philippa Forrester.


Martin obscured the efforts of many worldwide members of the SWPP, who submit images in a variety of disciplines to a monthly competition. Each image is categorised gold, silver, bronze or unclassified. Over the course of the year gold status images are considered for the celebrated 'Photographer of the Year' awards. Across the thousands of entries, with competitors ranging from those new to the industry to seasoned veterans - only three nominations exist for each category.

The image that clinched the award was taken at the Bloodstock Heavy Metal Festival and depicts the crowd empathetically cheering. The judging panel commented:
“The emotion of the image was caught at just the right moment and makes the viewer wish that they were there.”
Overjoyed to receive the award, Martin acknowledged: "Just to be nominated is an achievement, especially in two categories, as the quality of entries is so high. I am over the moon to have won.”
Martin Hobby Photography offers a variety of high-quality, professional services, including wedding, portrait and commercial work as well as music and band photography.
Keywords: Commercial, Music, Wedding